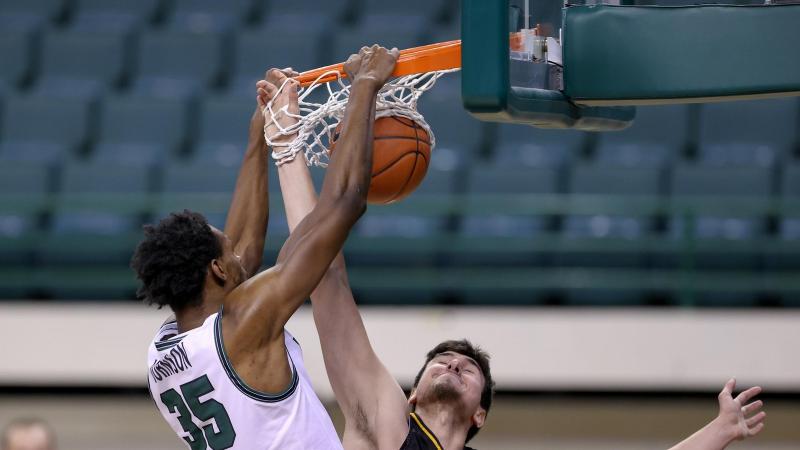 Credit: CSU Athletics Department
The transfer portal has affected almost every team in the country, and Cleveland State is no exception to that.

Who's in and who's out at Vikings men's basketball?

Since the end of CSU's very successful 2020-21 season, a number of players have indicated they're either leaving or announced they're on their way to join Cleveland State.
By CORY LINSNER

The NCAA transfer portal is the official name of the pool of players that will be transferring from their current university to a new one.

The transfer portal has affected almost every team in the country, and Cleveland State is no exception to that. After a season in which the Vikings won the Horizon League championship and made their third NCAA Tournament appearance in school history, we are seeing some changes to the roster.

The NCAA transfer portal is a massive new development in today’s college athletics. The portal is open 24/7, which means movement can happen at any time. Fans always have to be on their toes for new departures and arrivals via the portal.