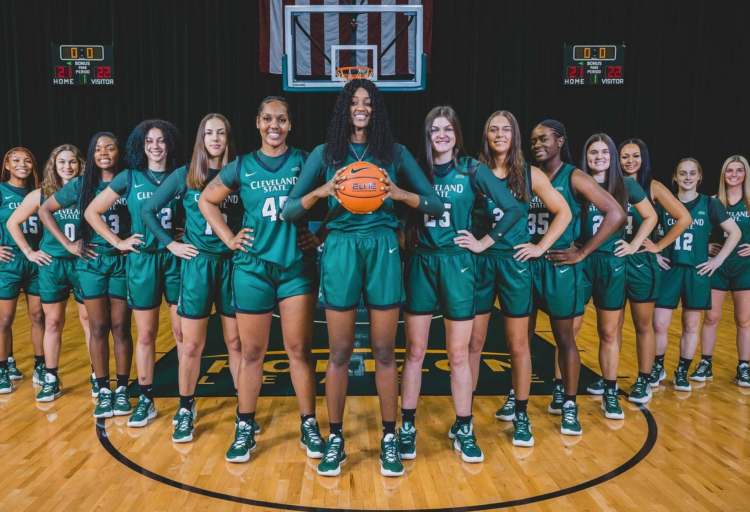 Cleveland State University’s women’s basketball team has jumped out to an undefeated start this season behind strong all-around performances. 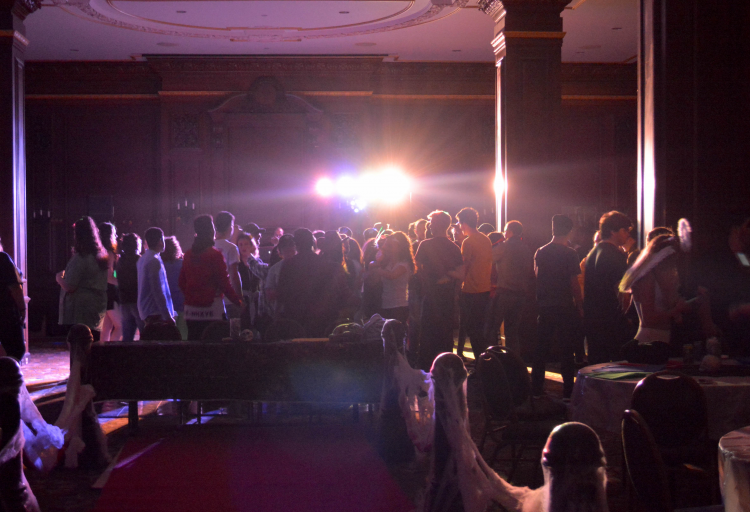 How the non-academic side of school (especially the Campus Activities Board) took me from hating college to loving it — so much that I decided to stay a whole extra year. 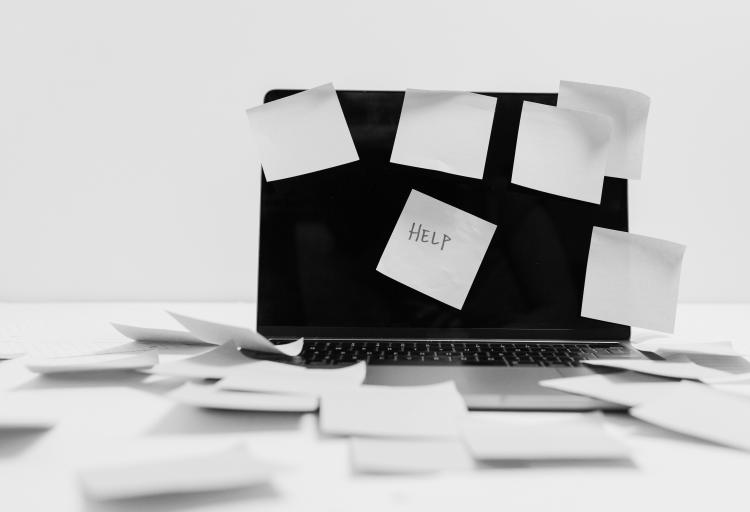 CARE Management at CSU offers assistance to students, faculty and staff in need 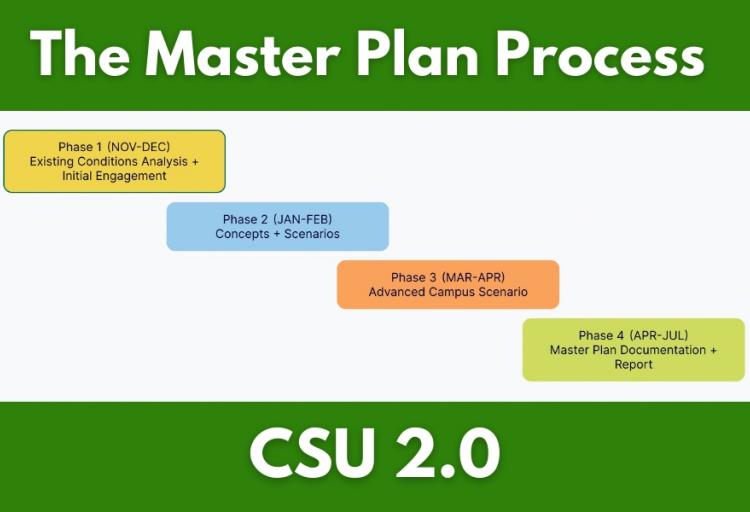 Cleveland State asks students for their input into the university's CSU 2.0 master plan

CSU is asking students to take part in an interactive survey that will help kickstart the Master Plan Project formulated for the development of the CSU physical landscape. For every completed submission, the university will donate $1 to the Cleveland Food 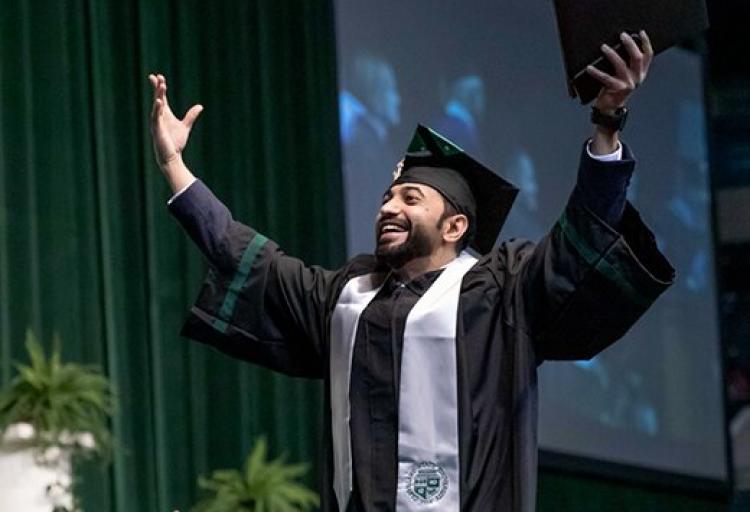 If you're graduating in fall 2021, you need to read this

A know-how guide for December graduates: where to get your regalia, number of guests allowed, and how to have your name pronounced correctly as you walk across the stage. 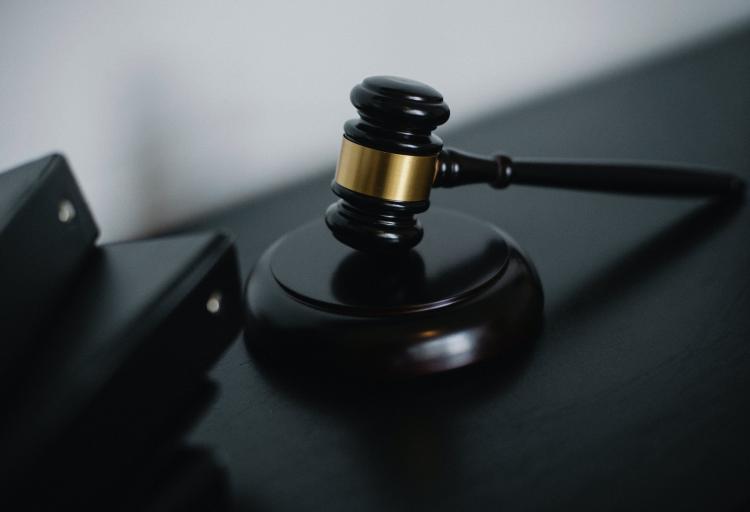