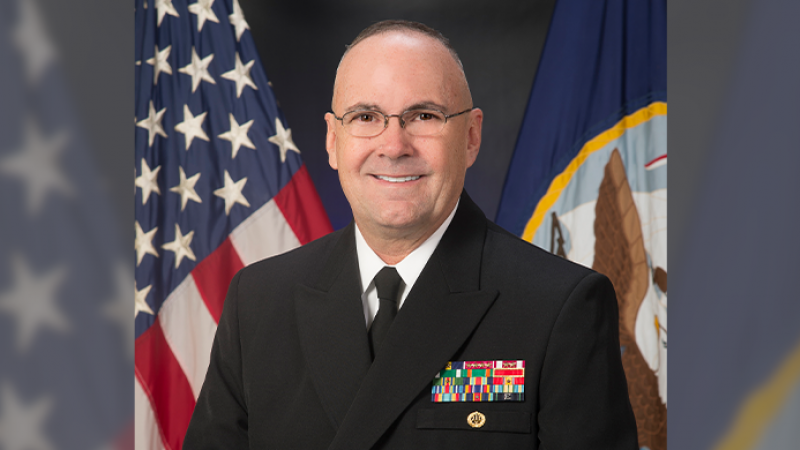 Dr. Forrest Faison, who headed up Cleveland State's COVID response, will leave his position as Vice President for Research, Innovation and Health Care Strategy in October.
By ANNA MELINYSHYN

President Harlan Sands announced Tuesday in an email to faculty, staff and students that Dr. Faison will leave his position in October after 18 months at CSU.

Dr. Faison told "The Stater" that his reasons for leaving were "personal." He said resigning was one of the most difficult decisions of his life, and that it had been an honor and privilege to be at Cleveland State. He added that he was not leaving to take another job or position.

Faison played a significant role in CSU’s Pandemic Response efforts which will be taken over by University Hospitals’ Dr. Sean Cannone beginning Tuesday. Dr. Cannone was the site medical director for CSU’s mass vaccination clinic at the Wolstein Center.

President Sands also announced that Provost Laura Bloomberg will launch an internal search for Interim Vice President for Research until a national search is held.

Faison's resignation comes amid debate over CSU’s Peer-to-Peer Vaccination Education campaign. CSU's Senate on Sept. 8 broke with the administration on its campaign-based approach to vaccination, voting in favor of a mandate. The university said it was planning to review its COVID policy by Oct. 19.