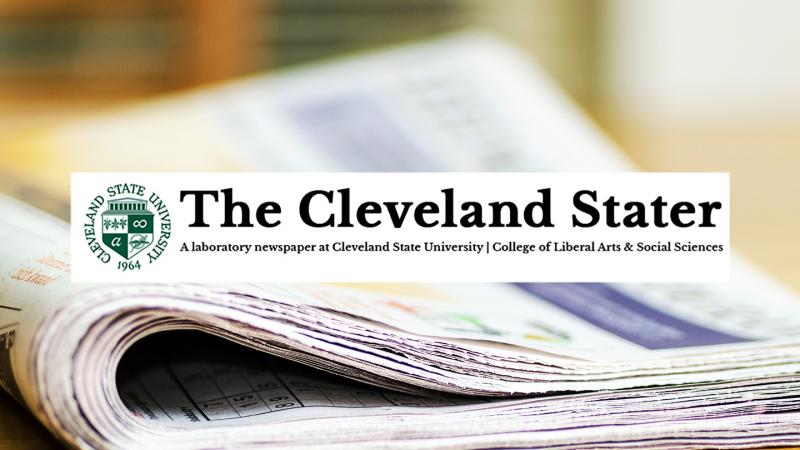 Still waiting to get unemployment insurance

Thousands of Ohioans still have not seen a single penny from the Ohio Department of Jobs and Family Services (ODJFS). And many of these people are Cleveland State students. Much of this is the result of the state’s flawed website and the nightmare of trying to reach Ohio unemployment on the phone.

If there is one thing the COVID-19 pandemic taught the United States’ national and state governments, it would be that they always have to have a plan ready for any crisis.

When the virus took the world by storm, no one in the U.S. government was ready for what was to happen. With businesses closing down, people losing jobs and people buying essentials in a frenzy, Ohio’s governments did what they could to help stop the spread of the virus efficiently but completely missed the ball when it comes to helping citizens out after they are quarantined.

Gov. Mike DeWine said that all employees of businesses that were let go because of COVID-19 could file for unemployment in the meantime. In hindsight, this idea sounded like just the right thing to do, but the state’s program was awfully out of date and crashed frequently when Ohioans actually tried it out.

“Right when you open up the website there was nothing even regarding the Virus, just regular unemployment options,” said Tyler Kirkpatrick.

Tyler Kirkpatrick is an Ohio citizen who actually successfully received unemployment insurance in the first round of funds being dispensed to citizens. Kirkpatrick still had to wait over a month from his first filing. The website’s shortcomings and confusing way to communicate with citizens put some in a hole that has proven difficult to climb out of.

The websites for applicants had no questions or prompts to even mention that someone’s job was lost because of the coronavirus. When filing a claim, the only option was to go through a regular unemployment process when it was far from regular. Since this happened some people didn’t know what to put for reasons for applying since none of the options were accurate.

In addition, the correspondence tab of each person’s profile on the unemployment website is very flawed. It is meant to give information or request the applicant do something further to be accepted for unemployment insurance. Each step has a deadline but applicants usually are given only four or five days to respond. In theory it makes perfect sense, but the glitches and crashes make it a nightmare to deal with.

One Cleveland State student who filed for unemployment experienced all the now familiar problems but had the most trouble with the correspondence box, which requested information and specified a deadline. But after clicking on the message, it had already expired and wouldn’t open although it said there were still three days left to access it. It didn’t work every time they tried it for the next three days and led to them being denied unemployment insurance.

Another major problem giving many Ohio citizens grief is the problem of pins that act as the password to the applicant’s account. The website only lets you try your login pin three times before it completely locks you out of the account.

“I use the same pin for everything but had to change it for the website because it is longer,” Susan Moore said. “Now I’m locked out and can’t even get back in to change the pin.”

Moore is just another Ohio citizen facing the hardships of a broken system trying to help people. Online, it says the pin can be changed through the website or by calling the department, which is virtually impossible because of heavy phone line traffic.

With an influx of people calling ODJFS to solve website problems or register over the phone, many people have had to hang up before they could get the help they needed.

After a month went by, the website was redesigned to make it a bit more oriented around the COVID-19 crisis, but for most people it is too little too late and the pre-existing problems remain.

There are still so many unemployed Cleveland State students and families that are possibly facing a problematic future, without money and struggling until more businesses can open up again.

America’s poor preparation and flawed actions have made the country look less like a fully developed society, and more like a third world country without resources. The way the country handled the situation is sure to change how other countries view United States.