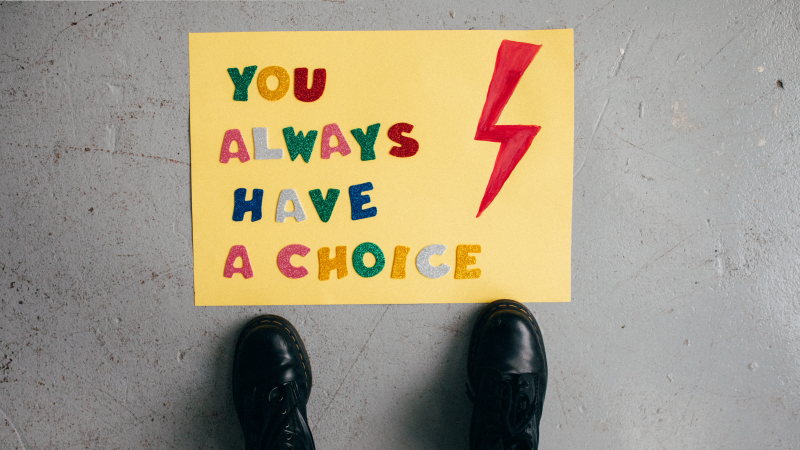 Opinion: Overturning Roe v. Wade would be an attack on women's rights

The Supreme Court’s reluctance to challenge anti-abortion laws that threaten Roe v. Wade is a massive step backward for women in the United States.
By TONY PESTA

Abortion has been recognized as a constitutional right for nearly 50 years. Now, the U.S. Supreme Court’s landmark decision reached in Roe v. Wade is in jeopardy.

In 1973, the Supreme Court ruled that the Due Process Clause of the 14th amendment would protect a woman’s liberty to seek out an abortion without excessive government restrictions.

Abortions held in the first trimester would be solely up to the woman and her physician. Those in the second trimester are prone to reasonable restrictions.

The cut-off for abortion, as determined in Roe v. Wade, is when “viability” is reached in the third trimester.

Fetal viability is defined as the fetus’ ability to survive outside of the womb, which occurs at roughly the 24-week mark of a pregnancy.

(Via Better Health and CDC)

States across the country are beginning to challenge the precedent set back in 1973. Texas, Mississippi and Ohio have all recently proposed or passed legislation that contradicts Roe v. Wade.

Texas passed the most restrictive abortion law in the country earlier this year. Its multifaceted law puts a ban on abortions that occur before six weeks and allows for private citizens to collect a “bounty” of $10,000 for reporting those who seek, provide or abet an abortion after the sixth week of gestation (New York Times).

According to the Cleveland Clinic, it can take three to four weeks from the first day of a woman’s last period to produce a positive pregnancy test.

Many women do not have enough time to realize they are pregnant and seek out an abortion before six weeks. Consequently, the Texas cut-off at six weeks is a near-total ban on abortion.

The Supreme Court, which is packed with conservative judges, decided against blocking the Texas bill from being passed earlier this year.

Another proposed law in Mississippi would restrict all abortions after 15 weeks. On Dec. 1, the Supreme Court signaled they would likely not challenge that law.

In Ohio, Republicans are pushing this movement as far as it can go. House Bill 480 calls for a total ban on abortion, with no exception for incest or rape.

If passed, the Ohio law would mark the first time since 1973 that abortion was entirely outlawed in a U.S. state.

The overturning of Roe v. Wade in one of these cases would cause a landslide of “trigger laws” in 21 states who already have anti-abortion bills waiting to be enforced. Abortion bans in each of these states could immediately go into effect (NPR).

These laws clearly defy the precedent set by Roe v. Wade, which upholds the right to an abortion before 24 weeks and includes exceptions for life-threatening pregnancies and cases of rape or incest.

In Texas, the abortion ban will force women to travel out of state for procedures. This places a strain on abortion clinics in surrounding states that are not equipped for high capacity.

The impact of Texas’ law also disproportionately impacts those who do not have the resources to seek an abortion out of state. Women without means of transportation or financial security to take a day off work to travel to another state will be unable to have an abortion.

A vicious cycle can be created by denying abortion to women in poverty. The Turnaway Study found that 78 percent of women reported increased debt after being denied an abortion while 72 percent continued living under the poverty threshold.

Finally, a study by Guttmacher Institute reports abortion rates do not differ significantly between countries where abortion is legal or not.

This suggests that banning abortion in U.S. states will not cause abortion rates to decline. Rather, it will increase the number of dangerous abortions and reduce safe procedures.

It is estimated that 30,000 women die each year due to botched abortion attempts in countries where abortion is illegal. (The Atlantic)

Banning abortion goes against the will of the American people. According to Pew Research, 59 percent of Americans believe abortion should be legal in all or most cases.

The current Supreme Court does not represent American democracy. Former President Donald Trump, who notoriously lost the popular vote in 2016, appointed three conservative judges to pack the courts against the wishes of a solid majority of the American people.

The three justices appointed by Trump are the most of any president since Ronald Reagan, who appointed four judges across two terms during the 1980s.

Trump’s packing of the court represents a larger issue in America. Democracy is thwarted when a system like the electoral college allows for one of the most unpopular presidents in U.S. history to win the election and appoint justices who will impact the country for decades.

Across the world, 64 countries allow abortion. Even places that are considered restrictive by American standards of freedom like China and Russia provide safe and legal abortions. In fact, Soviet Russia was the first country to legalize abortion in the 1920s.

How is it that America, the supposed “land of the free” is now leading the charge against something that has long been recognized as a human right?

The Supreme Court’s decision to standby and allow states to pass anti-abortion legislation is not only a step backward for human rights but an indicator that the elites in this country do not represent the people.