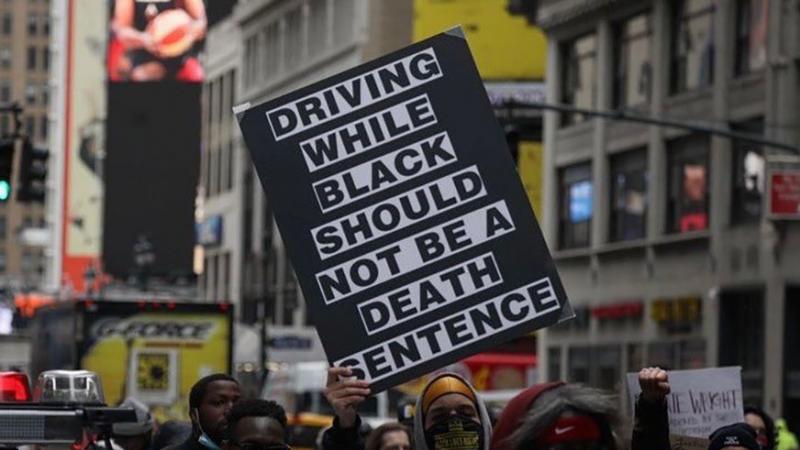 Credit: J Robertson | Instagram
Driving while Black should not be a death sentence.

Comment: Driving while Black and racial profiling on the roads of America

“Driving while Black” in America is something that continues to stain the police. There have been many repeated episodes of Black people being stopped by the police — not for breaking any laws, but for simply being Black.

Cops have made driving while Black feel as if it were a crime for decades. Police have been known to racially profile Blacks and other minorities based off of their assumptions and racial stereotypes.

This year in August, my husband and I were stopped in Mentor, Ohio, apparently for driving while Black.

When I'm driving, I always pay attention to my surroundings and as I kept looking in my rearview mirror, I saw a police officer driving very slowly behind me. I guessed that he was running my plates, and then he finally pulled me over after following me for some minutes.

Instead of the officer coming to my side of the window as the driver, he went to my husband’s side as the passenger. The first thing I did was follow the CCW protocol, then I proceeded by saying,  “I know I wasn’t speeding, I know I have my headlights on and my plates are valid.”

The officer asked if I was the owner of the vehicle and I responded, “Yes I am.”

“The reason I pulled you over is because you didn’t come to a complete stop before turning on red, but I know you were probably trying to beat the oncoming traffic,” the Mentor policeman said.

The officer didn’t give me a ticket, but that’s when I realized I was probably racially profiled because he saw a car with tinted windows, black rims, and two African Americans driving through a predominantly white neighborhood. It certainly felt that way.

Police officers' first instinct when they see a person of color driving by is that person might have drugs or to stop them to see what they are hiding. Most of the time they find nothing, a ticket is not given and no true violations of the law happen.

There is no reason why the phrase “Driving while Black” should exist. Being Black should not be a crime, nor a death sentence. Thankfully my apparently racially motivated traffic stop did not end in a death sentence.

Here is a few names of other African Americans who have been a victim of driving while Black, but did not live to tell their story:

The list of unjust murders and over policing for driving while Black goes on.

Driving while Black is real and it will always be real until others start to acknowledge it, instead of ignoring it. Many people say things like, “We should forget about racism.” Or “why does race have to be involved?” Etc. But do they realize that the victims in these situations usually have done nothing wrong or worthy of a death sentence, except for being the wrong color?