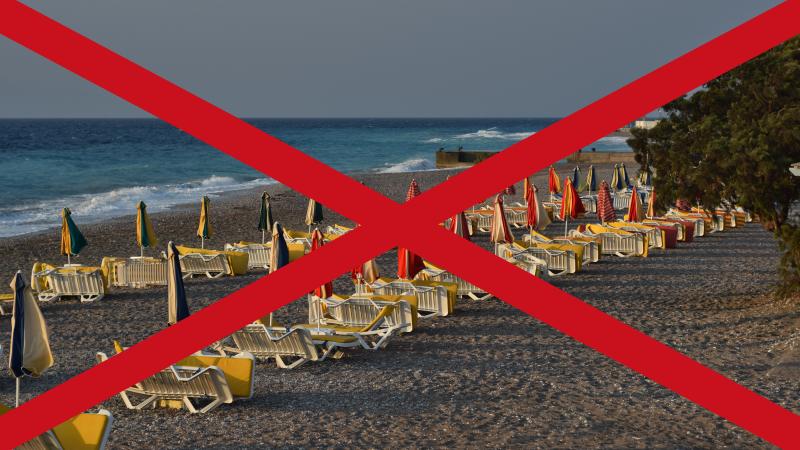 Credit: Joël Hainzl, edited by Sheila Kiss
Spring break was moved to January for CSU students and faculty due to concerns over COVID-19 cases rising from traveling in the middle of the spring 2021 semester.

What students think about moving spring break to January this semester

CSU students have mixed feelings about the extended winter break and no spring break for the spring 2021 semester. President Sands says a third reading day is possible.
By SHEILA KISS

Students at Cleveland State University have mixed feelings about spring break being moved to January this semester. At least that was the message to the Stater after a non-scientific sampling of student responses to the move.

CSU President Harlan Sands announced late last year that the university was moving spring break to January, adding an extra week of winter break due to concerns about COVID-19 cases rising due to traveling during the middle of the semester.

Here is what students had to say three weeks into the spring 2021 semester.

Only a properly conducted survey would confirm whether the mix of feelings above is representative.

President Sands told the CSU Senate on Feb. 3 that he felt the students had gotten over their initial concerns about not having a spring break. But Sands added that a third reading day was possible, depending on whether the university was shut down due to weather.

In lieu of the shift of spring break, two reading days had already been added to Cleveland State’s academic calendar, on March 10 and April 8, when no classes will be held.