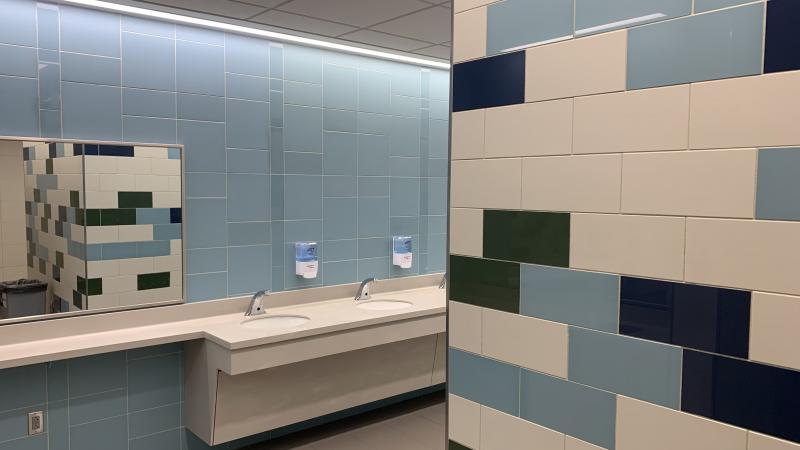 Students and faculty react to news of the step the university is taking toward further gender inclusivity.
By ERIC SEITZ

“I had no idea CSU installed a gender-neutral bathroom until just last week,” Stella Caulfeld, a junior political science major, said. “I think it’s a great step, but they should’ve made a bigger deal of it.”

Members and allies of the LGBTQ+ community often promote the construction of gender-neutral restrooms because transgender individuals feel more comfortable using them than sex-segregated restrooms.

“I have a trans* friend who is not comfortable using sex-segregated bathrooms for either males or females, so [the new restroom] is great for her,” Hayden Storton, a sophomore urban studies major, said.

“​​Gendered multi-stall bathrooms can be dangerous spaces for trans* people, and single stall family restrooms can reinforce the “othering” of trans* folks when it’s the only safe option available for them,” said Kara Tellaisha, LGBTQ+ Student Services coordinator at CSU.