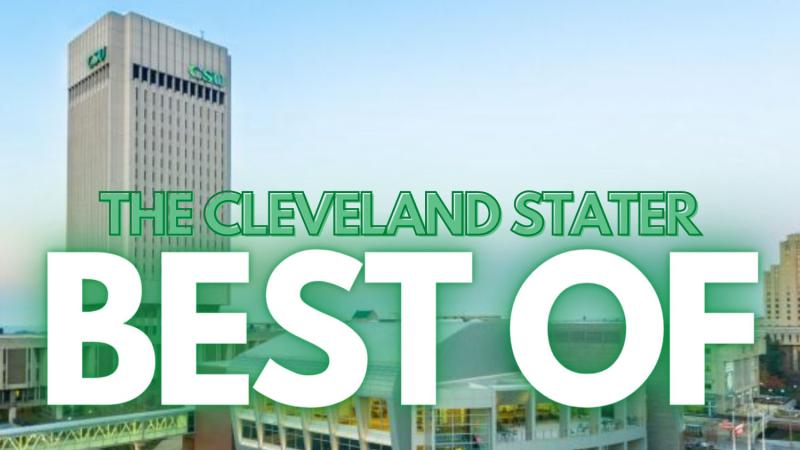 A selection of the best reporting from The Cleveland Stater.
By MARY DUDZIK, Editor-in-Chief - posted November 15, 2022

In this edition of the “best of” the Cleveland Stater, we have more on the decrease in enrollment and financial stress at CSU. We celebrate the men’s soccer team winning their first regular season Horizon League championship. We speak to the law school’s Professor David Forte about Prince Charles’ visit to CSU in 1977. We highlight the PRSA’s Student Day and we cover Liz Cheney’s visit to CSU. 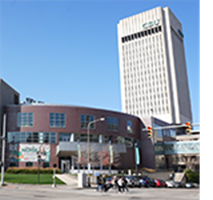 CSU President Laura Bloomberg announced a new Campus Leadership Council at the Oct. 12 Faculty Senate meeting. It’s part of the university’s attempt to coordinate communication across campus as it grapples with declining enrollment and financial challenges. 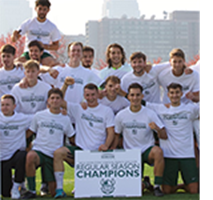 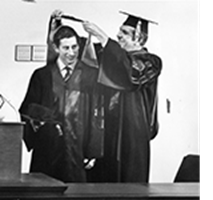 When the U.K.’s Prince Charles visited CSU in 1977, the law school’s Prof. David Forte was among those who saw the future king. “He was very gracious, he mentioned the legal traditions of the two countries,” Forte said. “It was a pretty standard type of speech.” 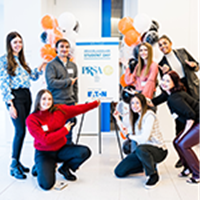 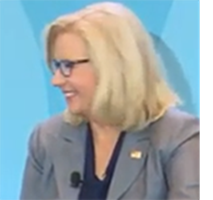 Prominent Republican dissident Liz Cheney was at CSU on Nov. 1, one week ahead of the U.S. midterms. She spoke about her antipathy for former President Donald Trump, the Jan. 6 attack on the U.S. Capitol, who she’d vote for if she was an Ohioan and her attitude to Joe Biden’s presidency.