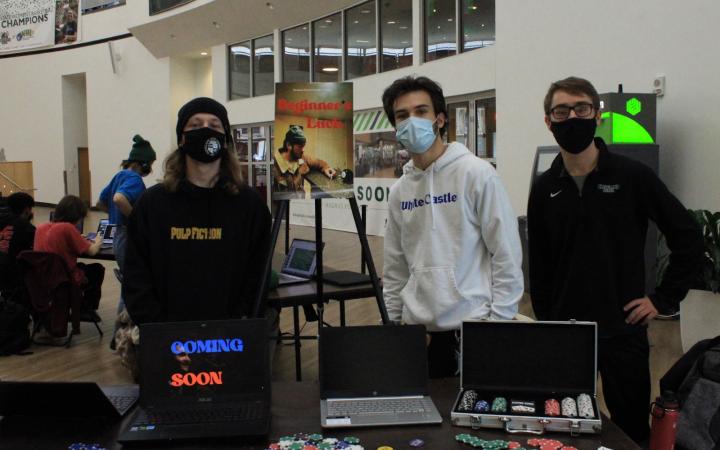 “Beginner’s Luck,” which follows a young poker player and his struggles with the game.
Image 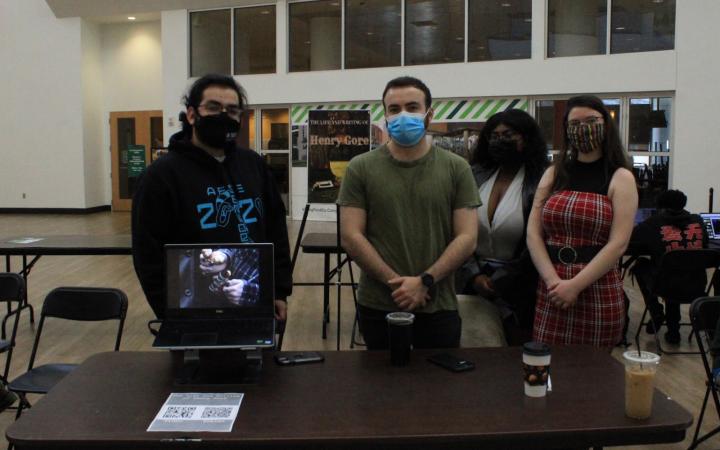 “The Life and Writing of Henry,” a story about a horror writer who writes angry letters to his publisher.
Image 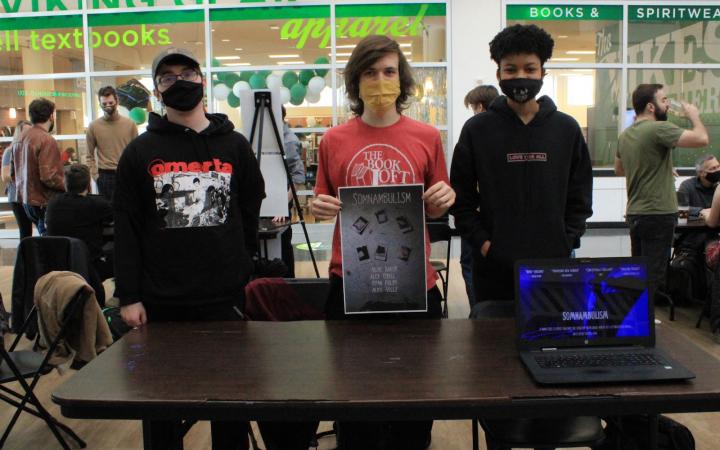 “Somnambulism,” written and produced by Ryan Riff, Alex O’Deli and Aujie Baker, details the life of a man who commits crimes in his dreams and finds himself afraid to go to sleep.
Image 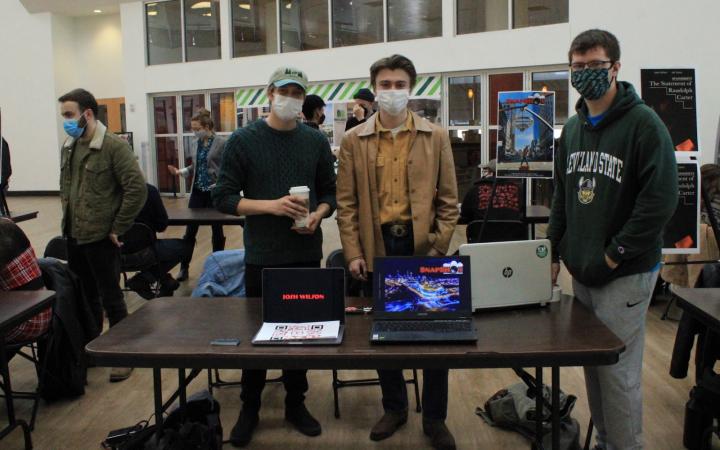 “Snapshot,” written and produced by Wyatt Woods, Josh Wilson, Robert Dorko and Annie Williams, is about a young photographer who finds himself in trouble with muggers while shooting around the city of Cleveland.
Image 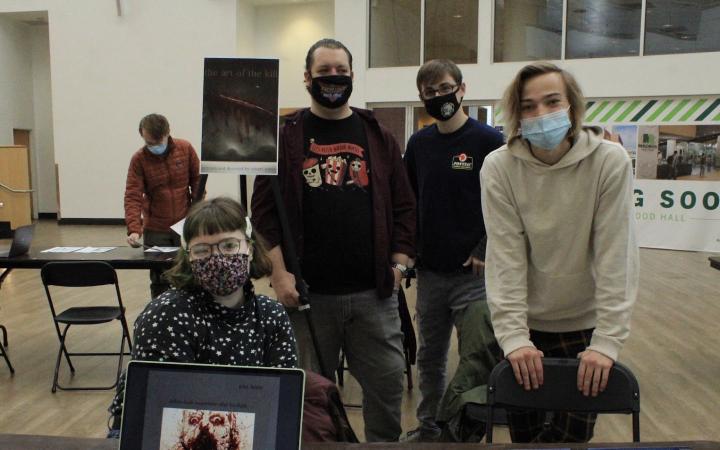 "The Art of the Kill" is about a struggling artist who can't seem to figure out what makes his artwork so chilling.
Image 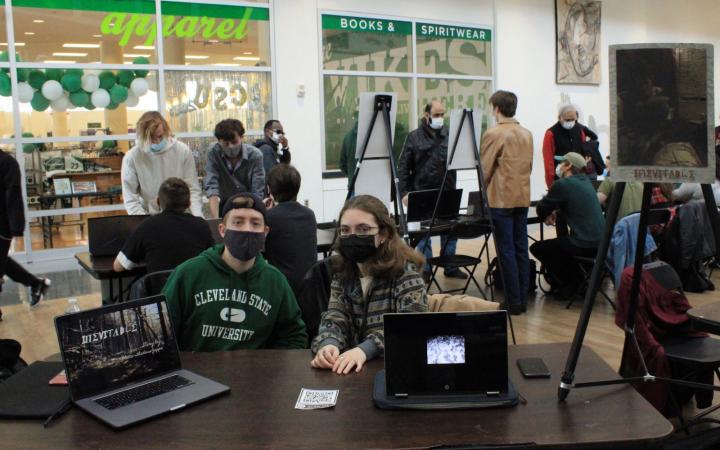 "Inevitable" trails the diary of a young person with an inevitable illness.
Image 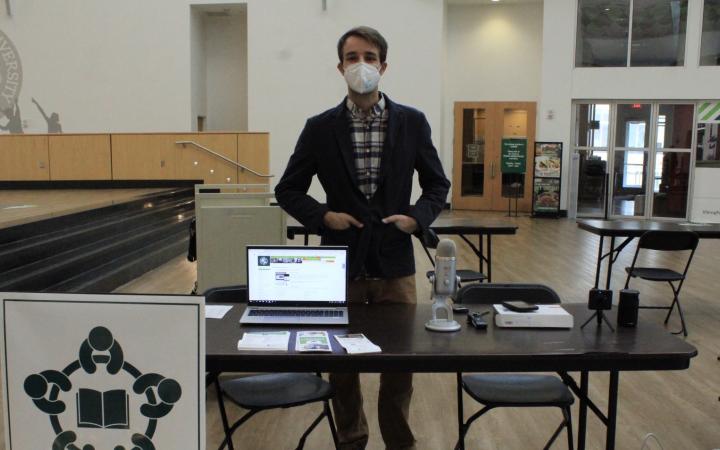 The Digital CSU Student Showcase offered students interested in anything digital to show some of their work in the Student Center on Thursday, Nov. 18.

Hosted by Cleveland State University's Digital CSU, which is a "low-stakes environment to learn about digital methods in research & teaching across disciplines and colleges" at CSU, the showcase, with the support of the Michael Schwartz Library, let students publicize their digital creativity. Playhouse Square had a strong contingent at this year's showcase.

“I think that the film students here are kind of unique because they’re going to college to learn how to make films,” said Ben Richards, a business and communications librarian and event co-convenor. "They’re really learning how to become experts in their specific crafts.”

Richards said the event targets younger students who are interested in digital production, but not necessarily only film and media arts.

“They’re being challenged in a different way, because they’re not going to college specifically to learn how to create something multimodally,” Richards said, adding this creating digital works "challenges them to stretch their imagination a bit.”

Exposure to the creative process and learning how to communicate with versatility in a digital age are the ultimate goals for many of the students who participated. They had the support of their departments, but as Richards noted, the library also offers many resources for students interested in digital creativity, who might not otherwise have access to some of the tools.

With a steady stream of visitors to the tables where students were showcasing their work, Richards described the event as a success.