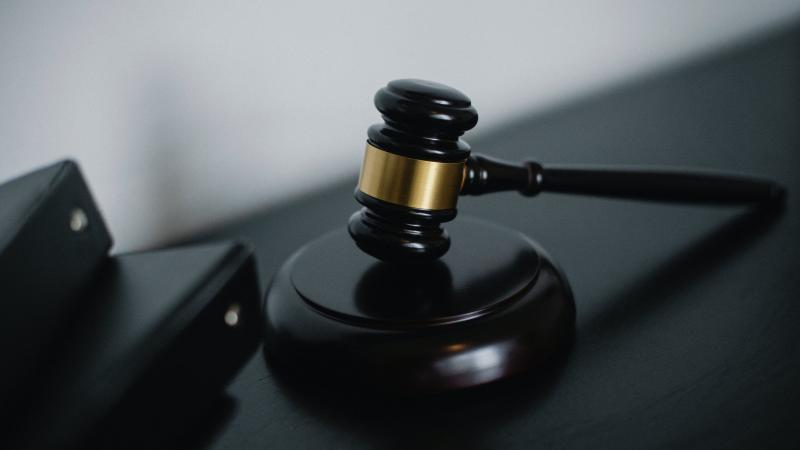 Credit: Sora Shimazaki | Unsplash
The verdict is in.

After a two-week trial, Kyle Rittenhouse, the teenager who fatally shot two people and wounded another in August of 2020 in Kenosha, Wisconsin has been found not guilty of all charges.

With all of the killings of African-Americans by police and regular civilians that have been going on, people in the Black community can’t help but think that if Kyle Rittenhouse was a Black male, the outcome would have been completely different. Many, including myself, believe if Rittenhouse was Black and seen with an AR-15 the night of Aug. 25, he would have been shot immediately or arrested.

Rittenhouse killed the two men and injured a third during protests in support of Jacob Blake, an African-American who was shot in the back seven times by a Kenosha police officer on Aug. 23, 2020, he was found not guilty on all charges.

For Black people in particular, it was bittersweet to watch, just days after the Rittenhouse verdict, a jury make a completely different decision in their verdict on Nov. 24, on the death of 25-year-old Ahmaud Arbery, an African-American male who was fatally shot in Brunswick, Georgia on Feb. 23, 2020.

Arbery was approached and stalked by three white residents — Travis McMichael and his father Gregory McMichael, who were both armed, and William Bryan, who recorded the shooting. Arbery was jogging, which made the McMichaels suspicious, so they decided to take the law into their own hands.

Arbery ran from both the McMichaels and Bryan after being followed by two pickup trucks and cornered. With nowhere to turn and after continuously avoiding his stalkers, he had no choice but to face Travis McMichael. In the ensuing altercation, Arbery was shot dead by Travis.

The McMichaels and Bryan were found guilty, as the jury determined that Ahmaud Arbery should not be dead for simply jogging and taking a brief tour through a house that was under construction. None of these people had a badge or uniform on, so who were they to command someone to stop and talk to them? Why did they kill him? I want to think it was not a difficult decision for the jury.

As an African-American, I never know what to expect in cases like this because what we think is or should be a simple guilty verdict, is never that simple. For example, I was 17 years old in 2013 when George Zimmerman was acquitted in the murder of 17-year-old Trayvon Martin.

It was almost a similar situation to Ahmaud Arbery. Martin had gone to the store to purchase some Skittles and an Arizona Tea. He was unarmed when he was being followed by Zimmerman, who told a 911 dispatcher the 17-year-old looked “suspicious.” The dispatcher advised Zimmerman not to follow Martin. He continued to follow Martin, which led to a physical altercation that ended Trayvon Martin’s life.

The Arbery verdict is a step in the right direction as far as accountability goes, but there is always more work to be done.

Until white people and police are held to the same standards many of them hold Black people to, there will be no cause for celebration. There is still a long way to go.