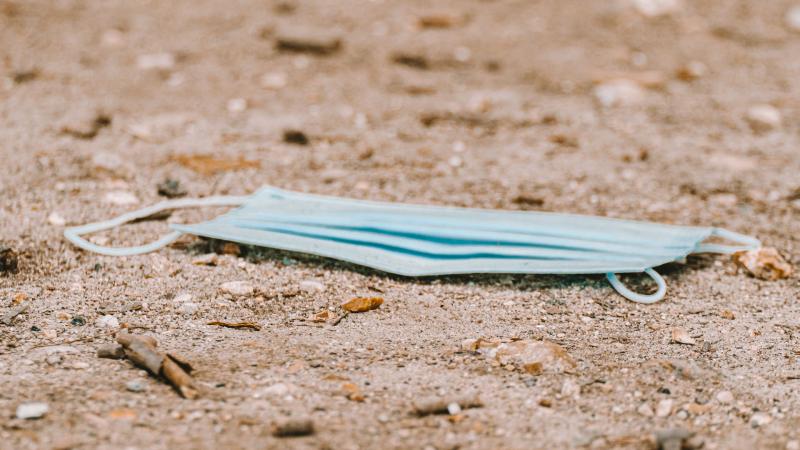 The last carefree weekend before COVID

It was spring break of 2020 and a group of friends and I decided to go down to Hocking Hills and stay in a cabin for the weekend. It was a large three-storey cabin near the top of a hill.  We were so excited to arrive. Little did we know what we would face when we returned home.

Before we left for the weekend, Cleveland State had announced we would have an extra week of spring break. I was ecstatic that I didn’t have to rush home and could enjoy the weekend.  We explored the state park and enjoyed spending time together at the cabin.

The day before we were to leave we headed to the only Walmart in the area. The store was packed with people and shelves seemed to be emptying before our eyes. I will never forget seeing the toilet paper aisle completely empty.

While in Walmart, I got a message that I was being temporarily laid-off and I would be out of work for some time. How long was unknown. I was overwhelmed with a strange feeling of emotion and tears came to my eyes.

My friends and I returned to the cabin, concerned but still trying to enjoy the rest our weekend.  None of us knew that this was the last sense of normalcy we would feel for the next year.

When we got home the next day, there was uncertainty in the air. Social media was blowing up with pictures of empty stores and a lot of speculation of what was going on. The news was frightening at times. It felt like we were in an apocalyptic movie.

Earlier I had heard about this virus that was spreading in Wuhan, China, and I remember one of my professors talking about the possibility of school being shut down, I didn’t think anything of it at the time.

Not going to work and shifting to online classes, it felt like my world was put on pause. I remember I looked forward to going to the grocery store or Target.  Such simple experiences became excursions during quarantine.

I will never forget leaving that weekend, then coming home to a new reality.