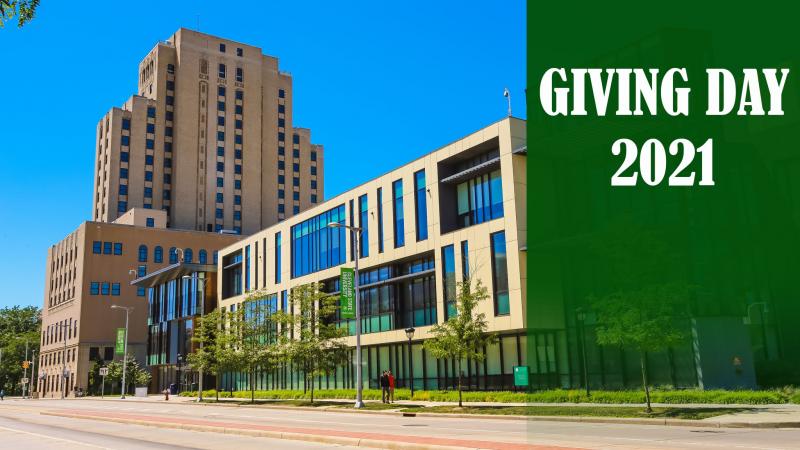 Donation records were broken as donors showed their support for CSU's students, colleges and extracurricular programs such as athletics.
By DAVID BATES

Athletics raised the most across the university, over $300,000 during the donation period, a record for the department.

The Swimming and Diving teams raised the most money among athletic programs and had the highest number of donors, 313 donors gave $55,051.21 to scholarships and team budgets.

Lacrosse was next with $45,316.49, followed by wrestling which raised $40,667. Donations will go towards team equipment, scholarships and other expenses.

The College of Nursing led among academic programs at CSU, raising $44,455. Next was the College of Science and Health Professions with $33,434. Money raised by the colleges will go towards increasing student engagement in their studies.

Other student programs also received significant donations. The CSU Student Success program raised $25,633 that will go toward financial assistance for students. $1,740 was donated to the Alumni Association.

While the opportunity to donate to the Giving Day fundraiser has ended, donations to Cleveland State can still be made at https://www.supportcsu.org/give-today.